It was so sad to see those few cops badly abuse and kill George Floyd. They all should have been arrested and charged for murder immediately. We all saw what happened. There was no doubt about what happened. They murdered that poor man.

We all were stunned and angered, and what Mayor Jacob Frey said about it didn’t help at all. He inflamed the situation. He immediately declared that it was racial hatred, white against black, when there was no evidence of it. So, before long protesting began. At first, it was about justice; but very soon an evil riotous nature rose up in many hearts and things quickly got out of control. What began as a protest for the killing of George Floyd soon turned into mindless rioting and venting of anger. Here are few relevant quotes:

The thugs are dishonoring the memory of George Floyd.

The rioters have nothing to do with George Floyd.

But why wasn’t the rioting stopped at the start? Why was it allowed to continue? Here are a few reasons:

Lack of Leadership. Minneapolis has a total lack of leadership: a very weak and radical left Mayor—Jacob Frey.

Criminal friendly policies. Progressive Democrats are incapable of keeping their people safe, because they have criminal-friendly policies that are pathetic, that are dangerous, and now we are seeing the results not only in Minneapolis, but in many other cities.

Lack of courage in fighting crime. Democrat Minneapolis Mayor Jacob Frey and Democrat Minnesota Gov. Tim Walz should resign because they gave up a police precinct. They told their police officers to flee a precinct and it burned down by the rioters. They both should resign and be replaced by somebody who can protect the people.

In Democrat cities you can get arrested for opening a business but not for looting one.

We need to fight and arrest the bad guys [not let them take over].

All the cities that are defended so poorly are run by liberal Democrats.

What we need to do?

We need to clearly see the situation as it is and do something. All Minnesotans need to see that they need better, stronger leadership. They need to kick out the Democrats who are clearly tearing the state apart. They need to elect good Republican leaders who care for the people, root out crime, and do a better job at governing. 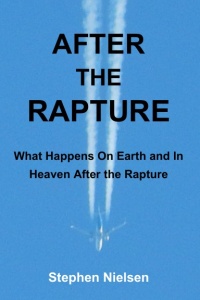 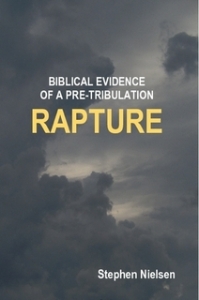 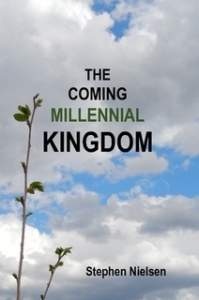 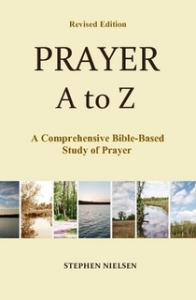